Skip to content
Resolving Issues with GPS Locations in GIS

Use of GPS-enabled devices and applications is now more widespread, with many of us making use of GPS technology on a daily basis without issues or much consideration. However, issues can be experienced when attempting to combine GPS-derived positions with traditional map data, such as Ordnance Survey datasets, within a mapping or GIS application.

A regular enquiry we receive at GIS4BUSINESS involves issues with GPS locations displaying incorrectly, usually with a significant offset, when combined with other data within a mapping or GIS application. In a recent enquiry, a user was experiencing a positional offset of around 100m when attempting to collect features in the field using Collector for ArcGIS®, a mobile field data collection app from Esri.

In this article, we explain how to resolve issues with GPS locations by setting a transformation. In this case, the underlying map within the Collector for ArcGIS app was using an Ordnance Survey basemap and we were able to resolve the issue relatively quickly, because it relates to a fundamental element of all mapping and geographic information systems, the map projection or coordinate system.

GPS is a global positioning system that records positions using latitude and longitude on a geographic projection that is based on a sphere (actually an ellipsoid), and specifically uses the World Geodetic System (WGS 84) coordinate system. In contrast, Ordnance Survey data uses planar coordinates (x & y) using what is known as a projected coordinate system, specifically British National Grid (OSGB 1936).

In order to translate between GPS coordinates (lat & long) and a planar coodinate system (x & y), such as British National Grid, a transformation is required which is based on a map projection. Some examples of map projections are shown below.

When using mapping and GIS applications, this transformation if often applied automatically by the software, based on the coordinate systems that are used in the map. In this case, in Collector for ArcGIS the basemap used for the map was based on OS data, so the software was applying a default transformation between the GPS coordinates (WGS-84) and British National Grid (OSGB-1936). The result was that the resulting GPS position reported in Collector for ArcGIS was over 50 metres from the known position, despite the GPS reporting sub 10-metre accuracy. 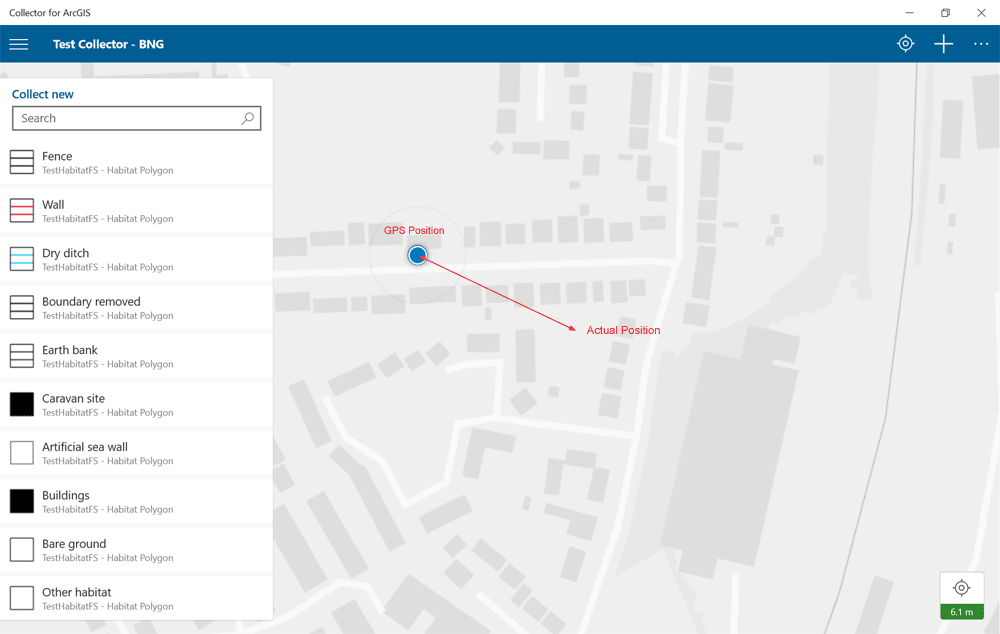 The following steps show how we were able to resolve the GPS issue within Collector for ArcGIS by applying a specific transformation, rather allowing the software to use the default. Although these steps are specific to Collector for ArcGIS and to using a map based on the British National Grid coordinate system, a similar approach to selecting a specific transformation may be required in other mapping and GIS applications, wherever GPS locations are shown on a map that uses a planar or projected coordinate system. 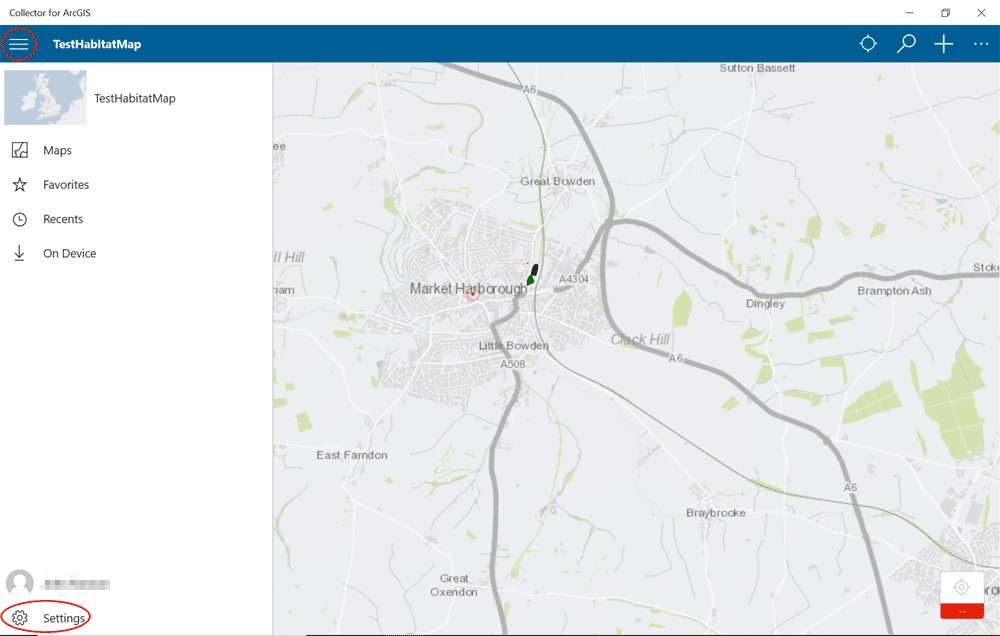 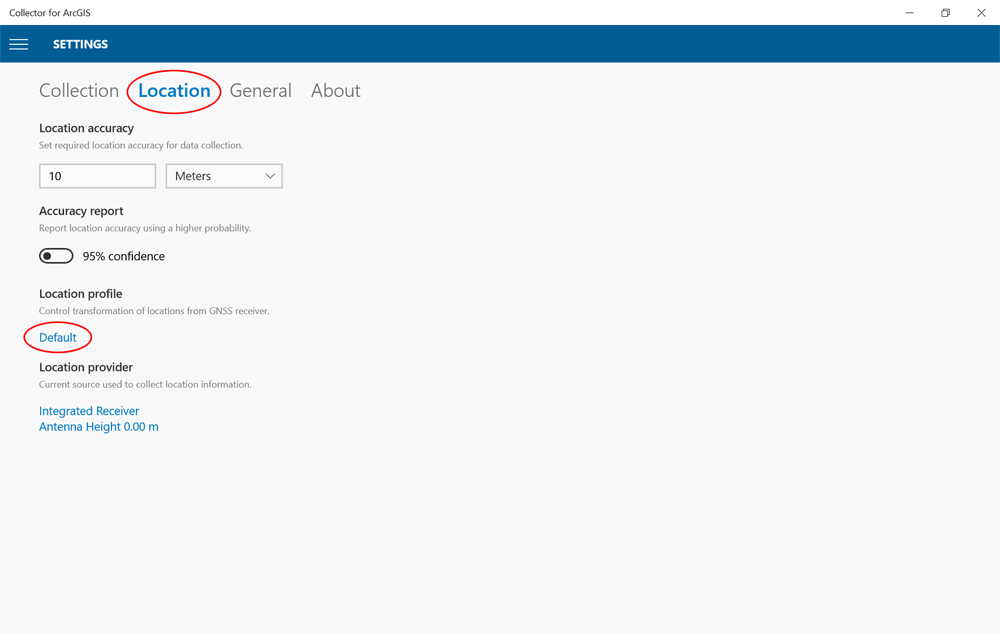 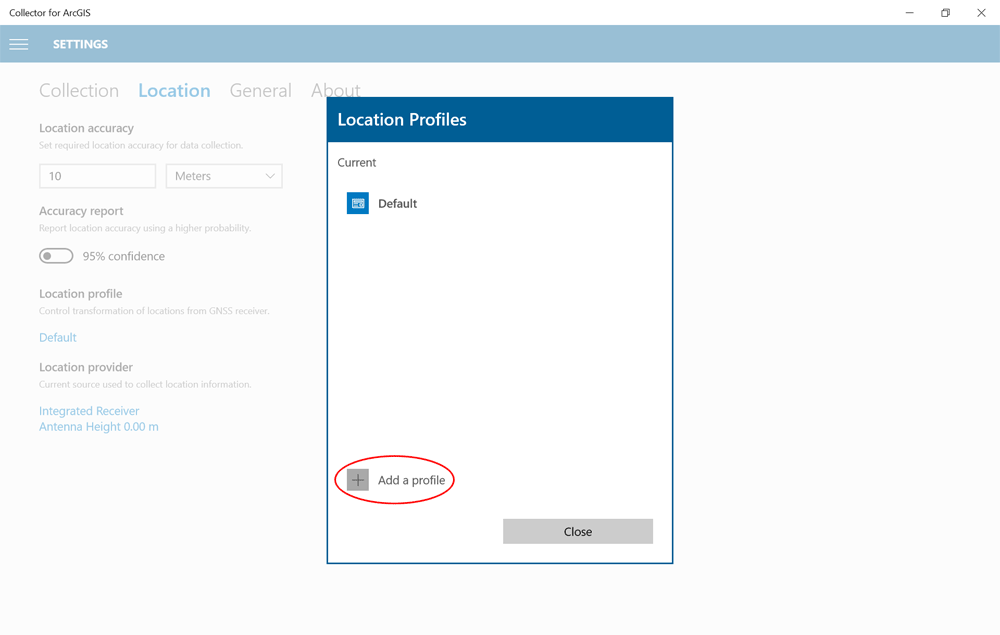 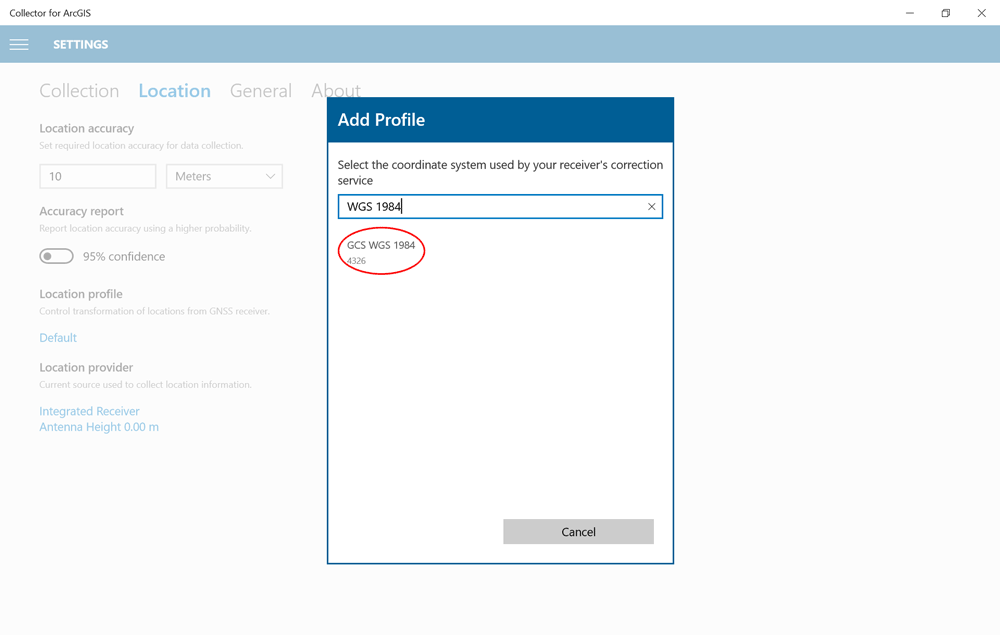 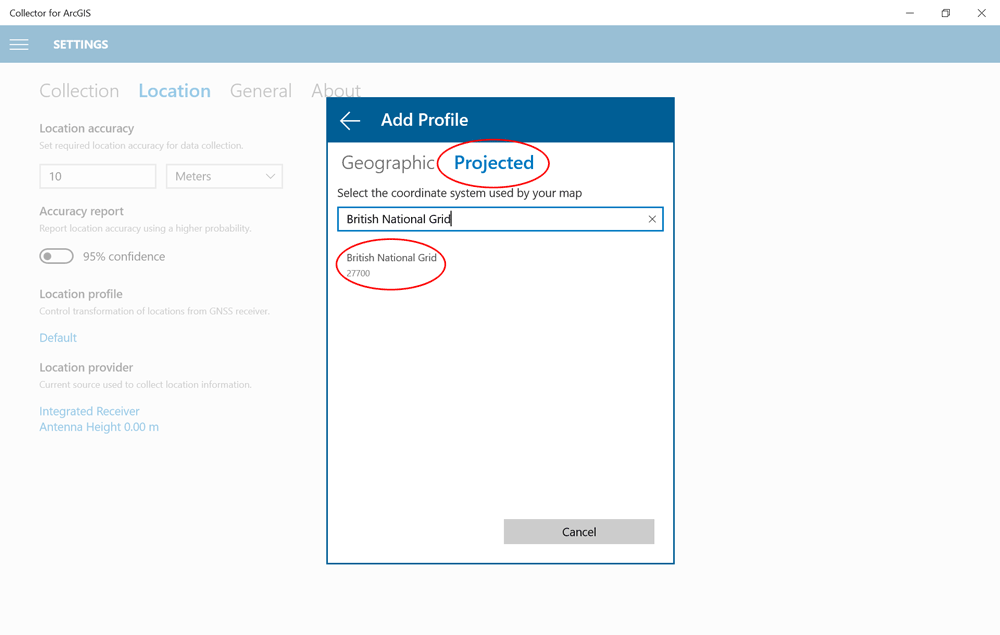 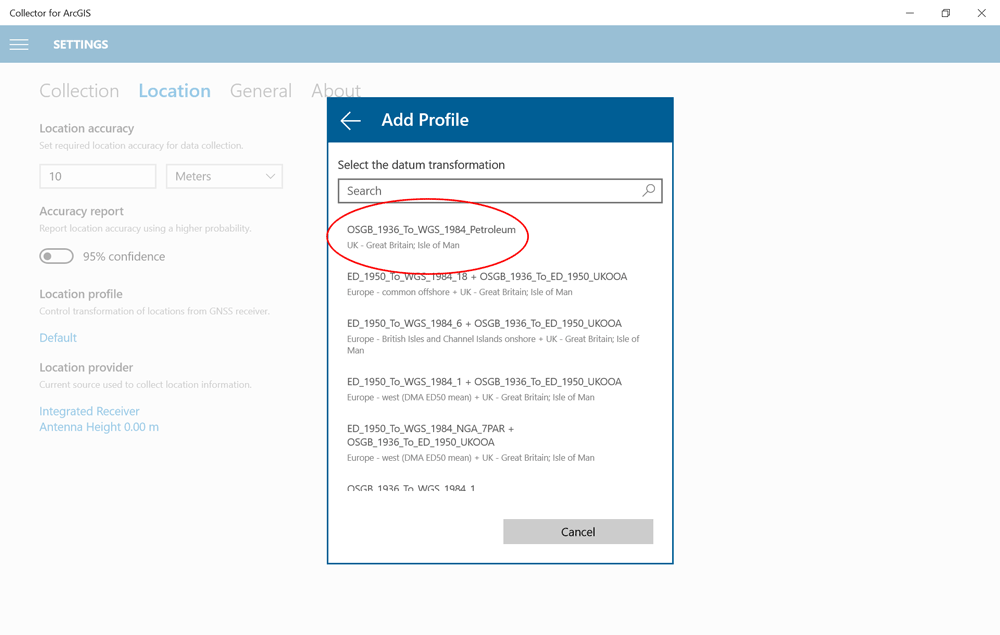 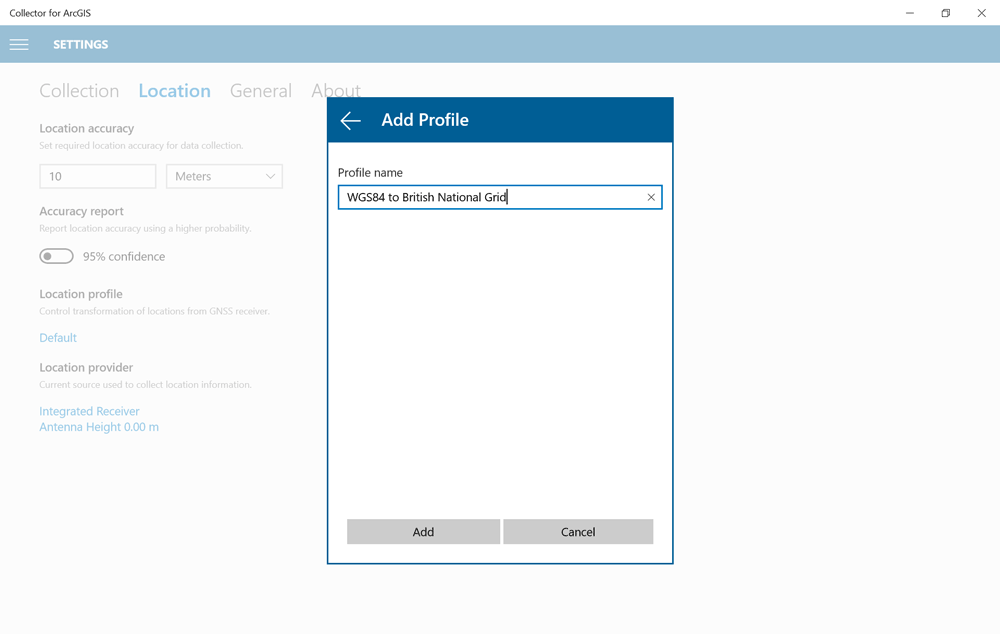 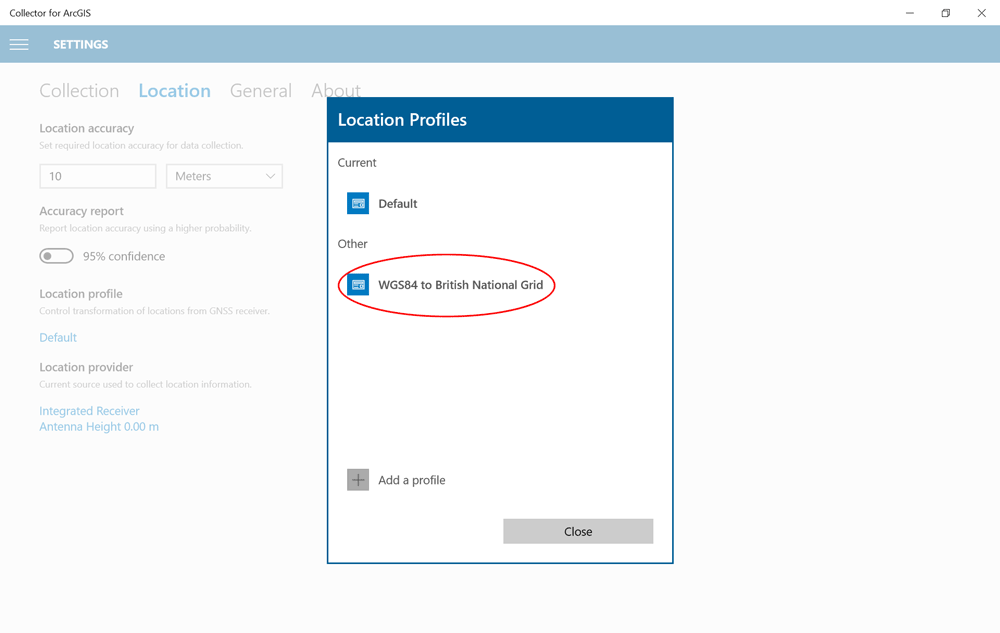 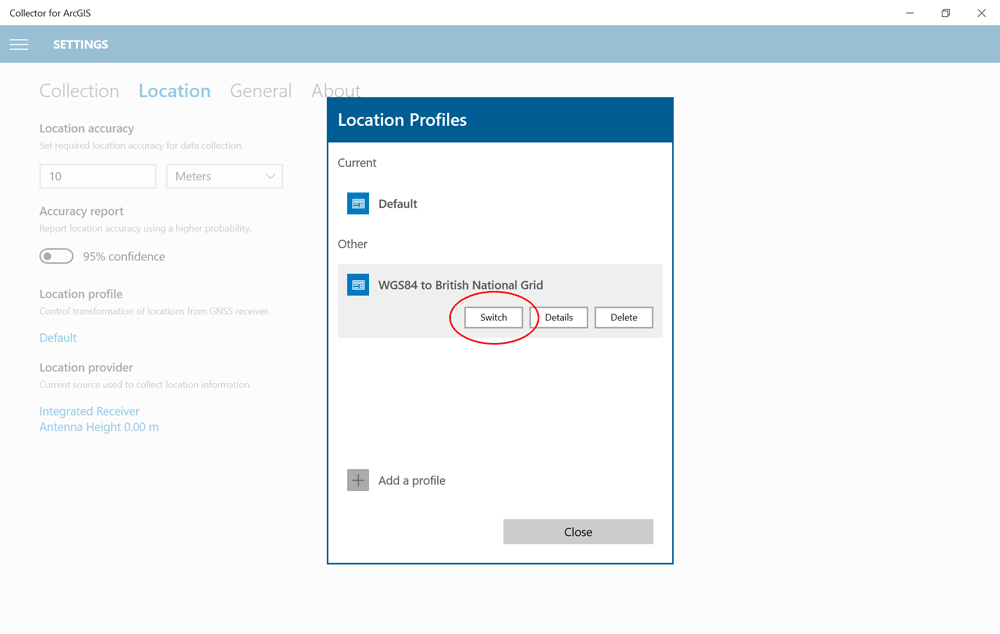 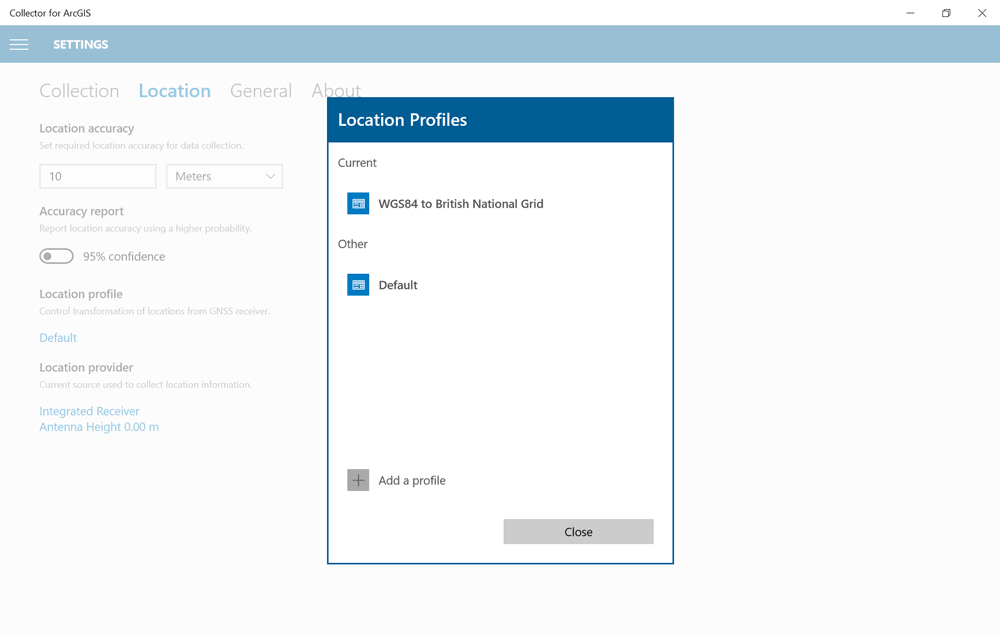 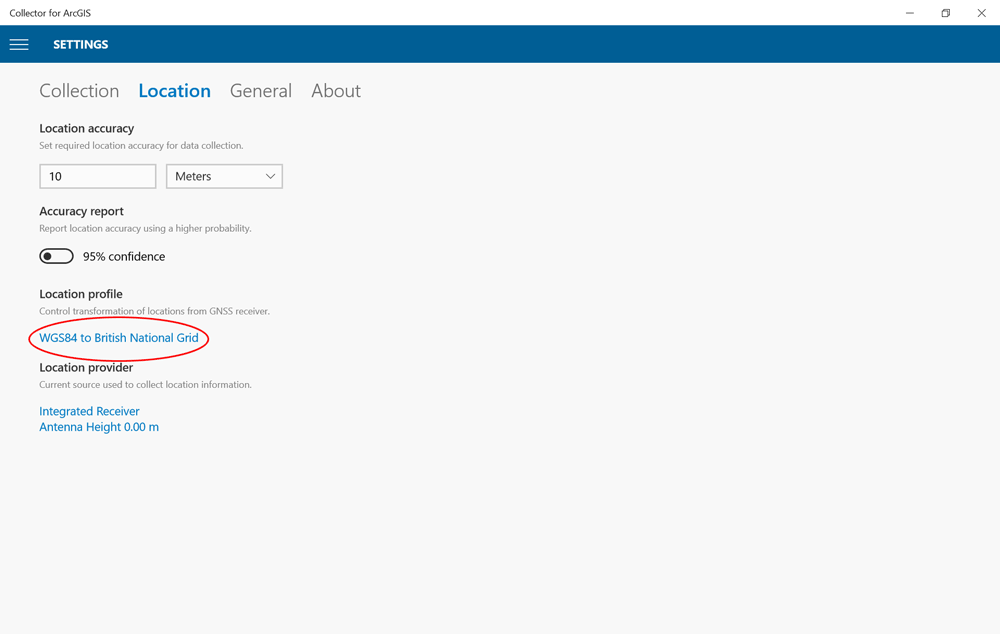 The result of changing the default transformation in this case, using the above steps, can be seen below. The resulting GPS position now more accurately reflects the known position. 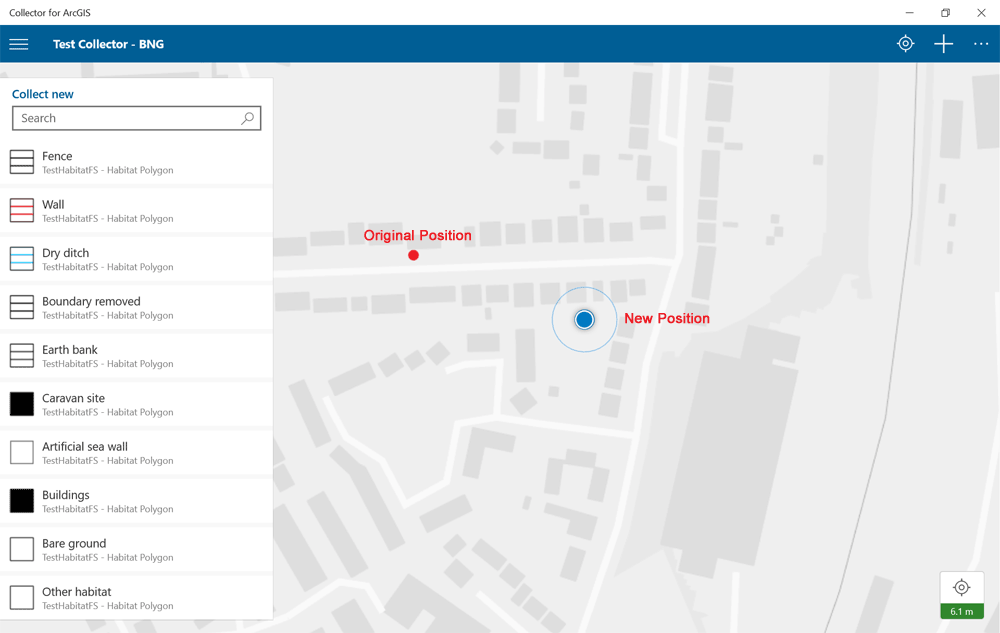 The concept of applying a suitable transformation is applies to most mapping and GIS solutions, including other Esri software, such as ArcGIS Desktop or the Esri Javascript API. If you find that your GPS position or GPS-derived data is not overlaying correctly on your OS base map, then it’s worth considering setting the transformation manually, rather than relying on the default transformation selected by the software.

If you require assistance with any of the above then feel free to contact us. 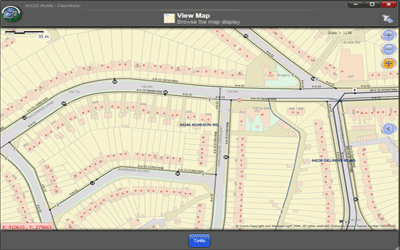 GIS4BUSINESS provided technical GIS consultancy including feasibility, design and development as part of the delivery of a replacement mobile GIS solution for over 1700 field users within Severn Trent Water. 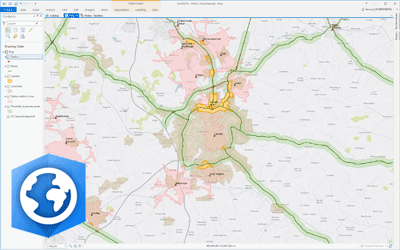 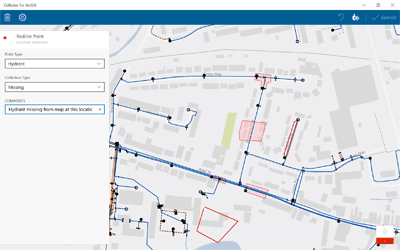 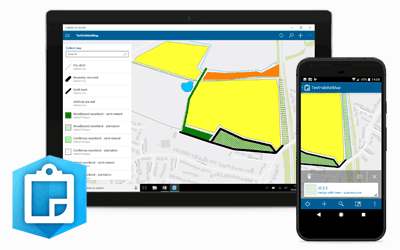 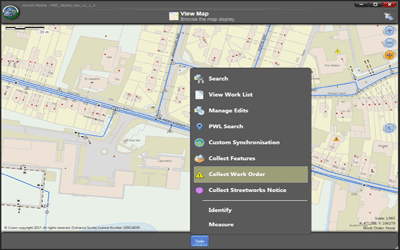 GIS4BUSINESS assisted Portsmouth Water with the integration of their existing Esri enterprise GIS solution with IFS, a new corporate finance and work management system, including back-end and mobile GIS components. Our flexible technical support agreements cover your organisation’s implementation of the software, business processes and data. We can also implement pro-active maintenance processes to ensure that your solution continues to perform optimally.

If you are interested in any of our products or services, contact us today and we will be happy to discuss your requirements.